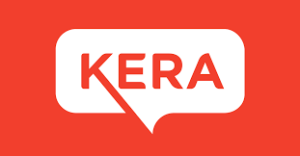 In the summer of 2021, the City of Texas released an RFP to find an operator for the City’s commercial classical music station, WRR, also known as Texas’s first radio station, dating back to 1921. Public Media Company was hired by North Texas Public Broadcasting (KERA) to navigate the station through the selection process to ensure WRR’s long-term sustainability as the primary source of locally programmed classical music.