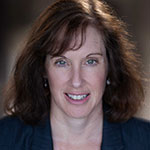 Public Media Company’s Board of Directors is pleased to announce that Erin Moran has been named CEO of Public Media Company. Erin joined the nonprofit strategic consulting firm in 2002 as the principal advisor on financial matters. She had served as its CFO for 17 years and was named President in October 2019.

Erin conceived and launched Public Media Company’s Virtual Accounting Services practice based on her 30 years of advisory and financial oversight roles and extensive experience as a key consultant to several growing nonprofits in public media. 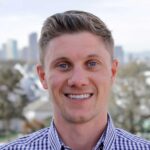 CLICK HERE TO READ ABOUT THE FULL PUBLIC MEDIA TEAM…