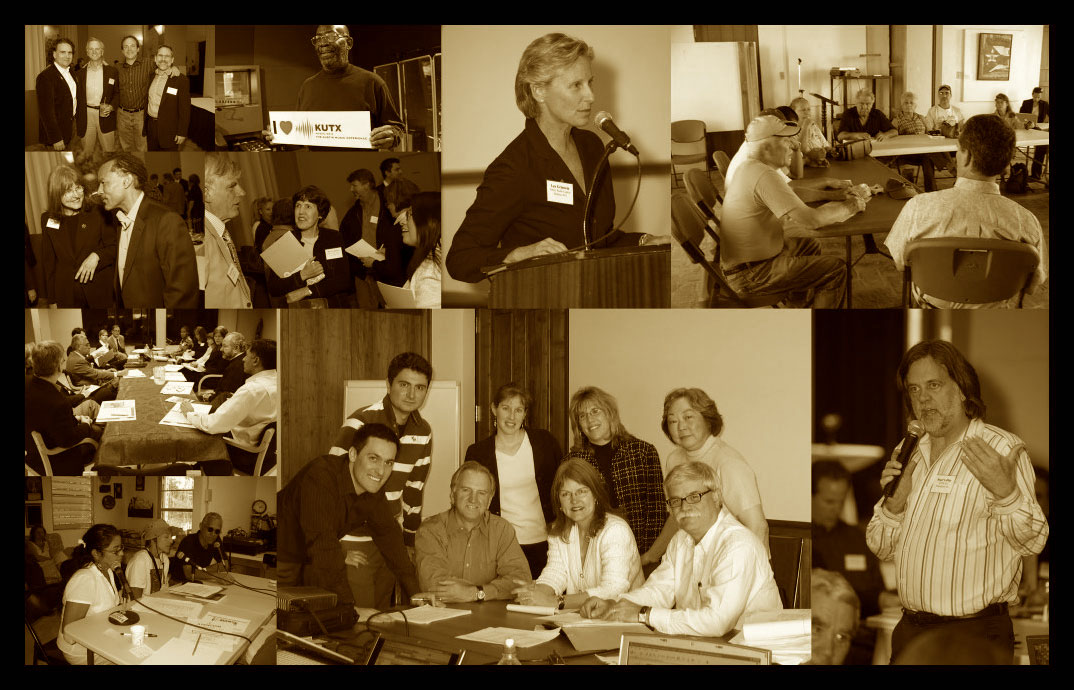 Originally called Public Radio Capital, we were created as a national nonprofit in 2001 by Station Resource Group, an association of public radio station leaders. Two industry leaders, Susan Harmon and Marc Hand, were asked to oversee our mission to strengthen and expand public radio services in communities nationwide.

Our charge was to address two challenges in the media industry at that time: the concentration of commercial TV and radio channels in the hands of dramatically fewer corporate owners, and the unchallenged capacity of large, well-funded religious broadcasters to dominate the marketplace for noncommercial spectrum.

With a name change to reflect the organization’s commitment to strengthening all public media, Public Media Company has made a transformational impact on public media and is an essential resource for stations contemplating expansion, for institutions considering partnerships or mergers, and for public media organizations seeking innovations in service.

One project at a time, we have helped public media organizations around the country acquire, merge, and partner with others, launch new formats and/or analyze options for business expansion to help create a stronger, more sustainable network of non-profit local media.

Our mission to foster sustainable and innovative public and independent media growth is more critical than ever.

Appearing in the above photo montage of Public Media Company history

Third row: A board meeting of the Public Radio Fund Advisory Council in 2008